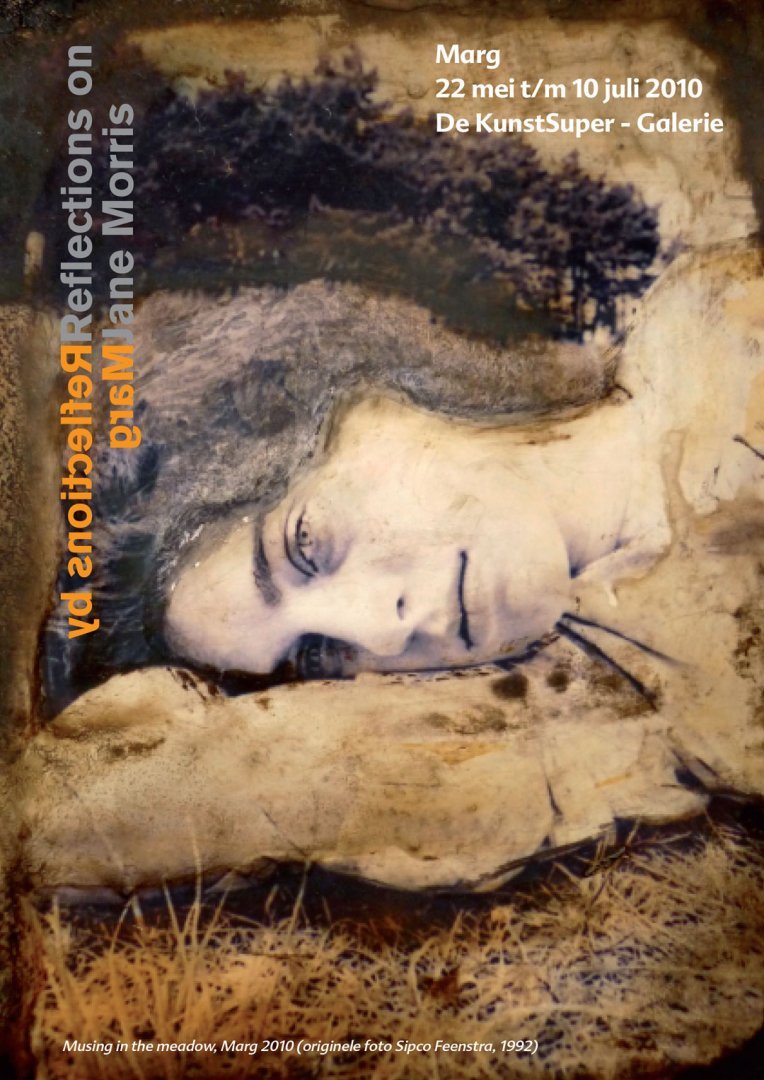 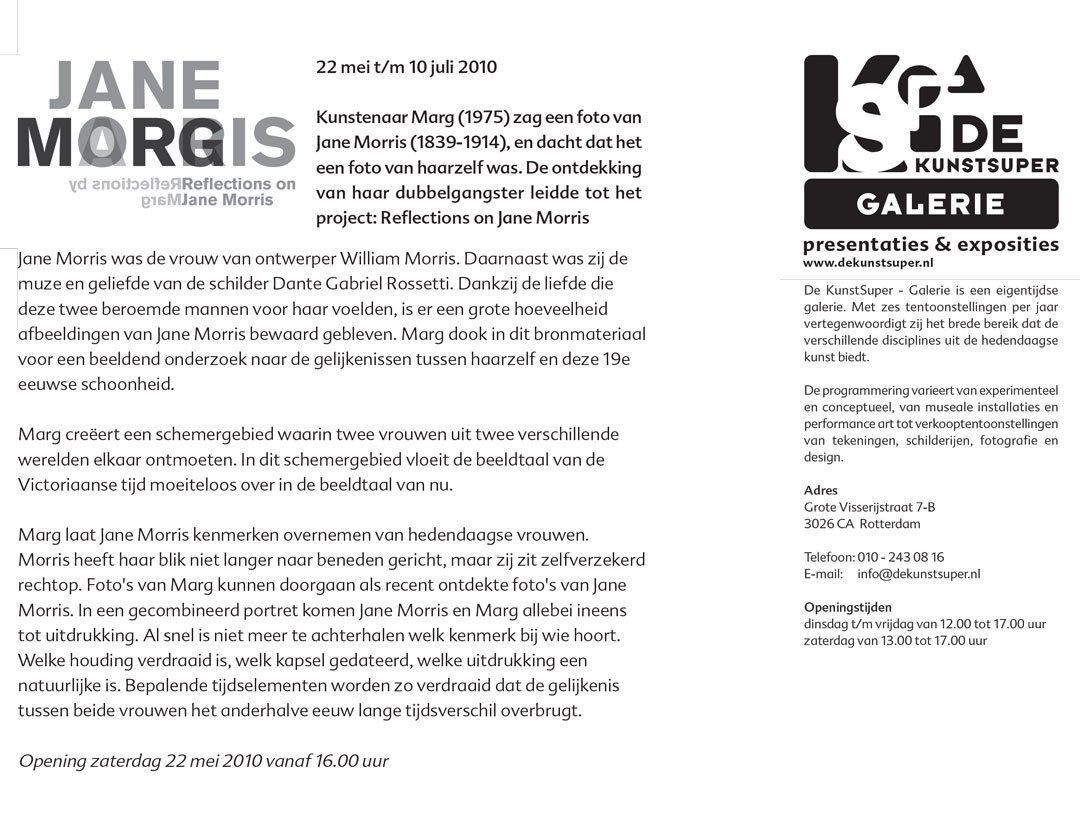 Dutch artist Margje Bijl (1975) was given a photograph of Jane Morris (1839-1914) and at first glance thought that she was looking at a photograph of herself. The
discovery of the striking resemblances between herself and Jane Morris led to the project ‘Reflections on Jane Morris’.

Jane Morris was the wife of English designer William Morris. She was also the
muse and lover of the painter Dante Gabriel Rossetti. Thanks to the love that these two famous artists felt for Jane Morris, there are numerous pictures available of her today.
This is the source material that Margje Bijl uses while investigating the similarities between herself and this 19th century beauty. 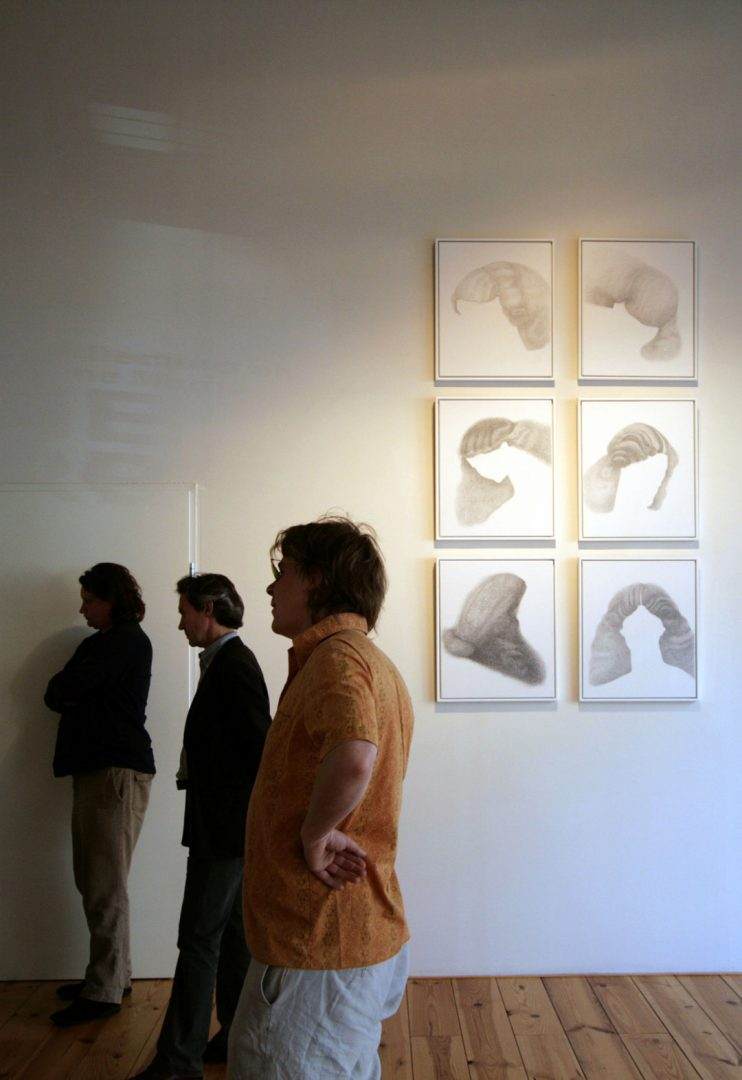 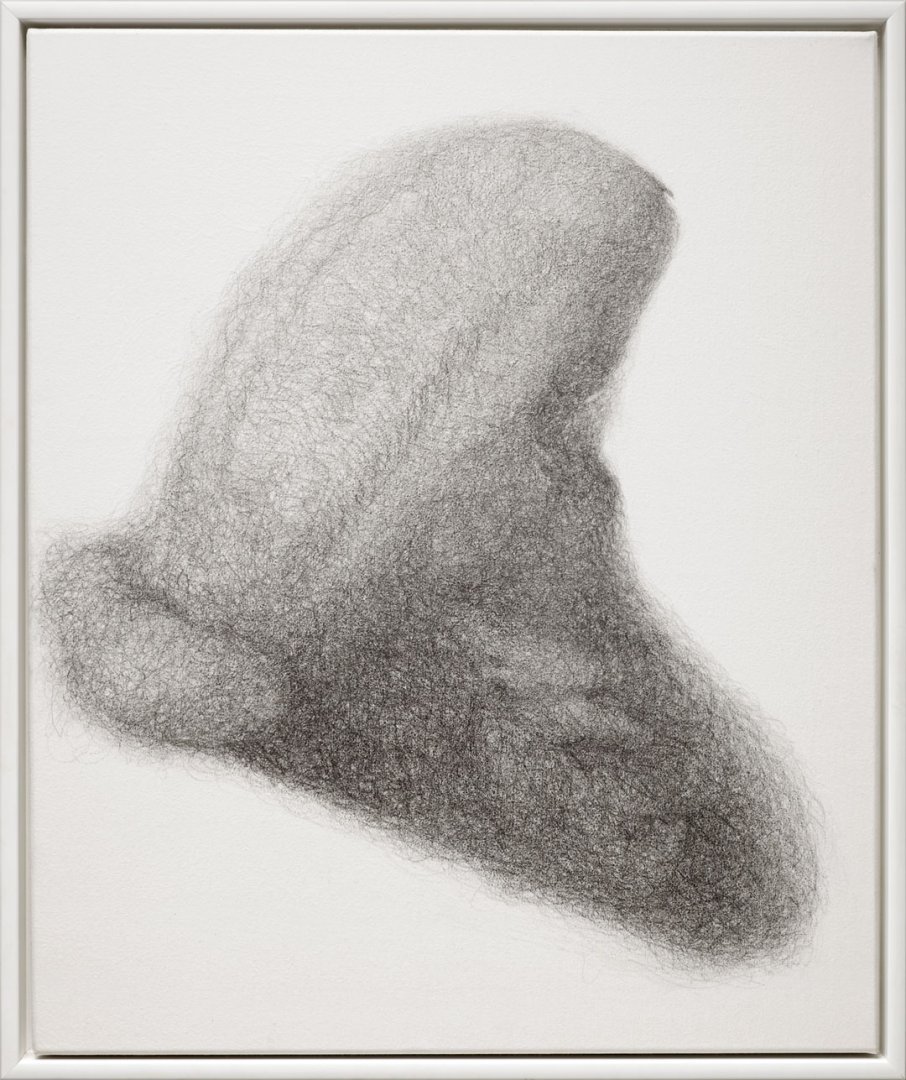 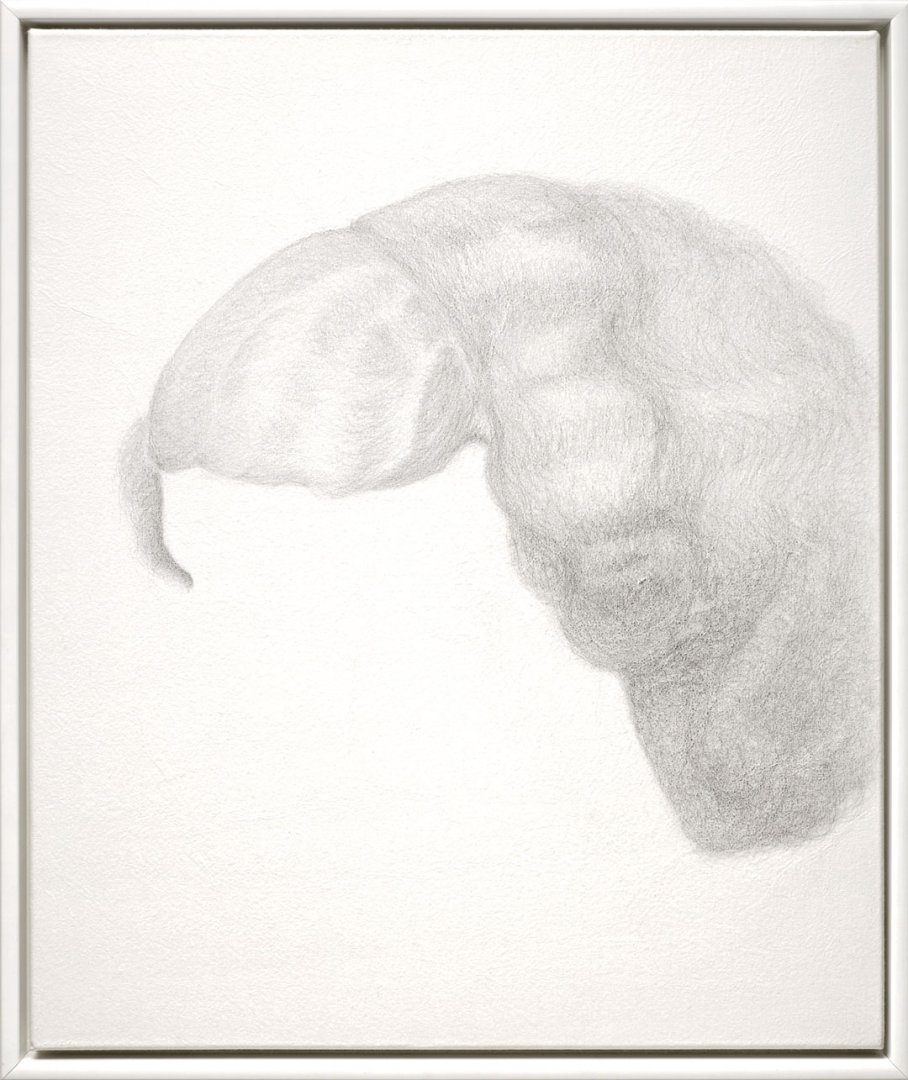 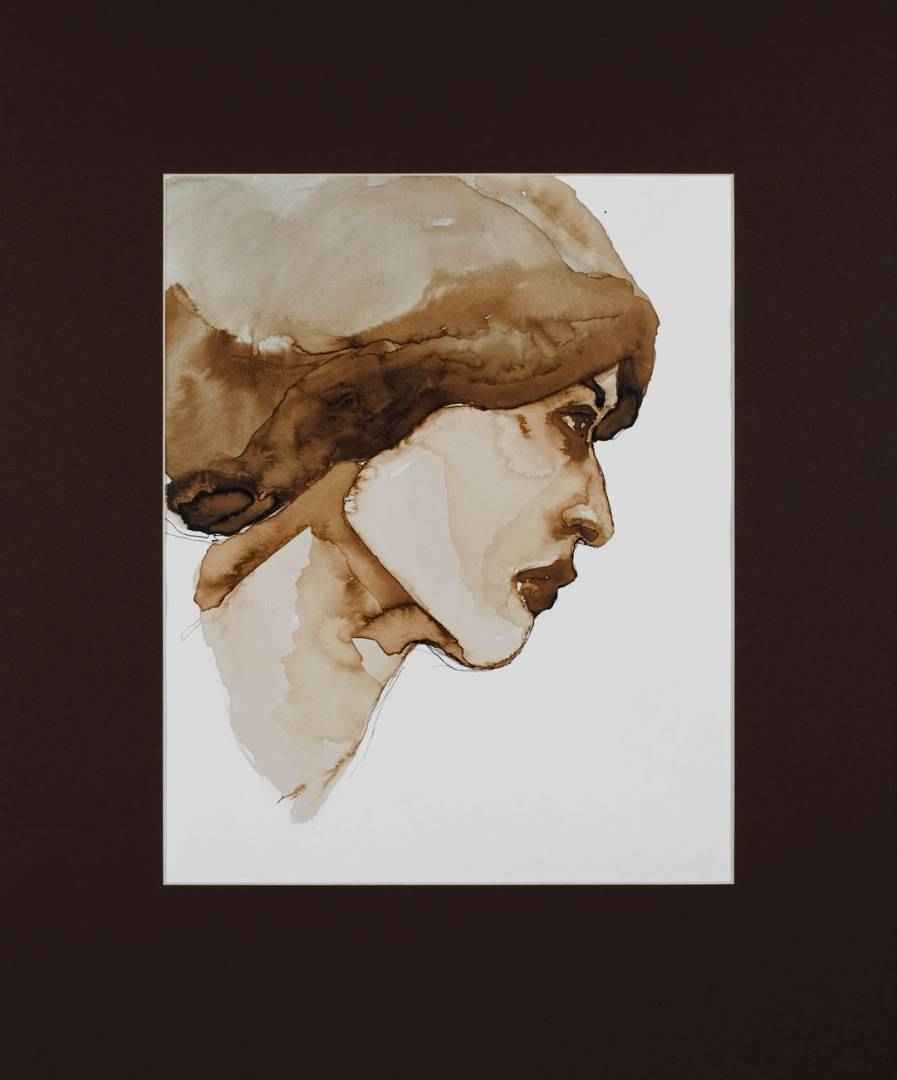 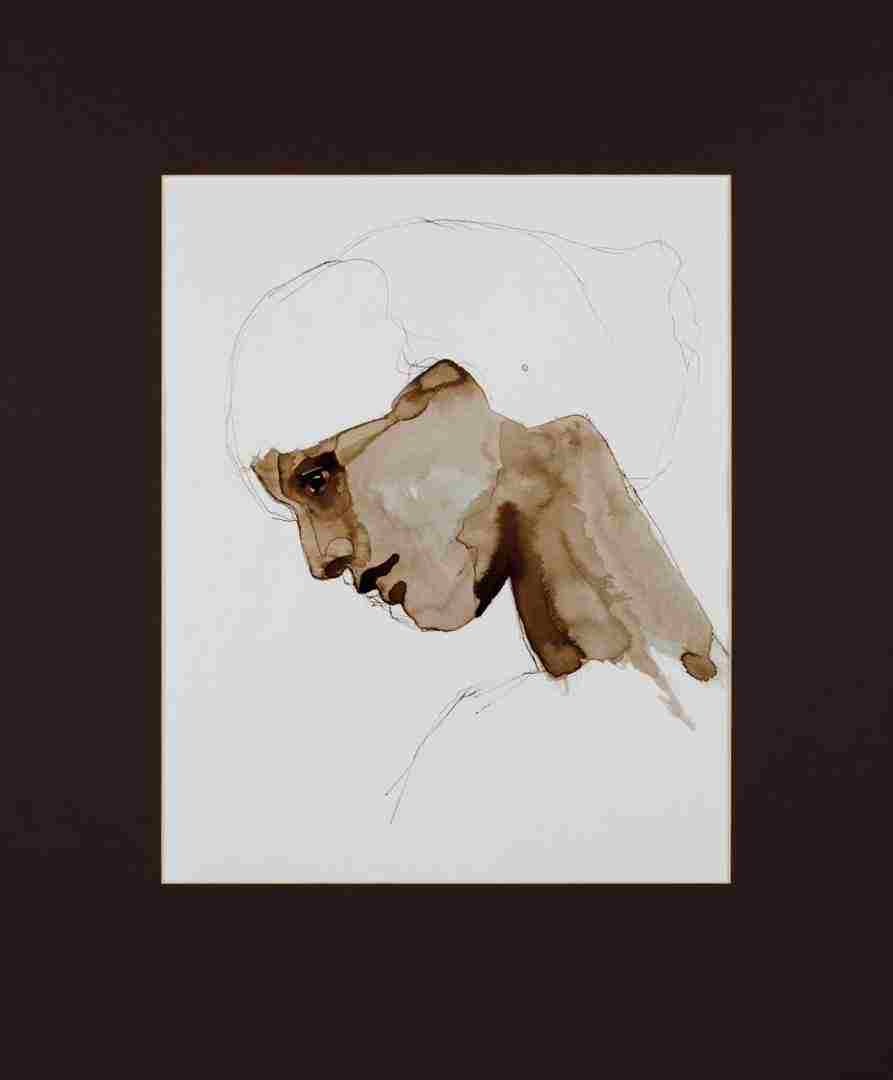 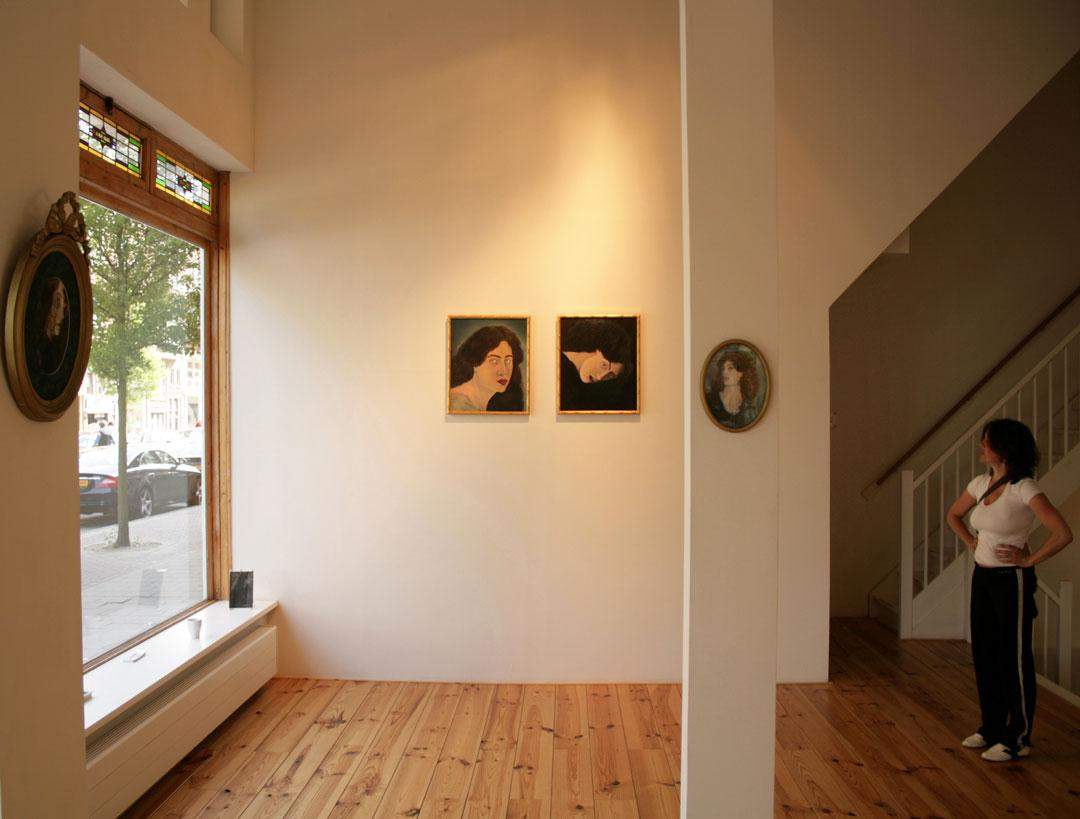 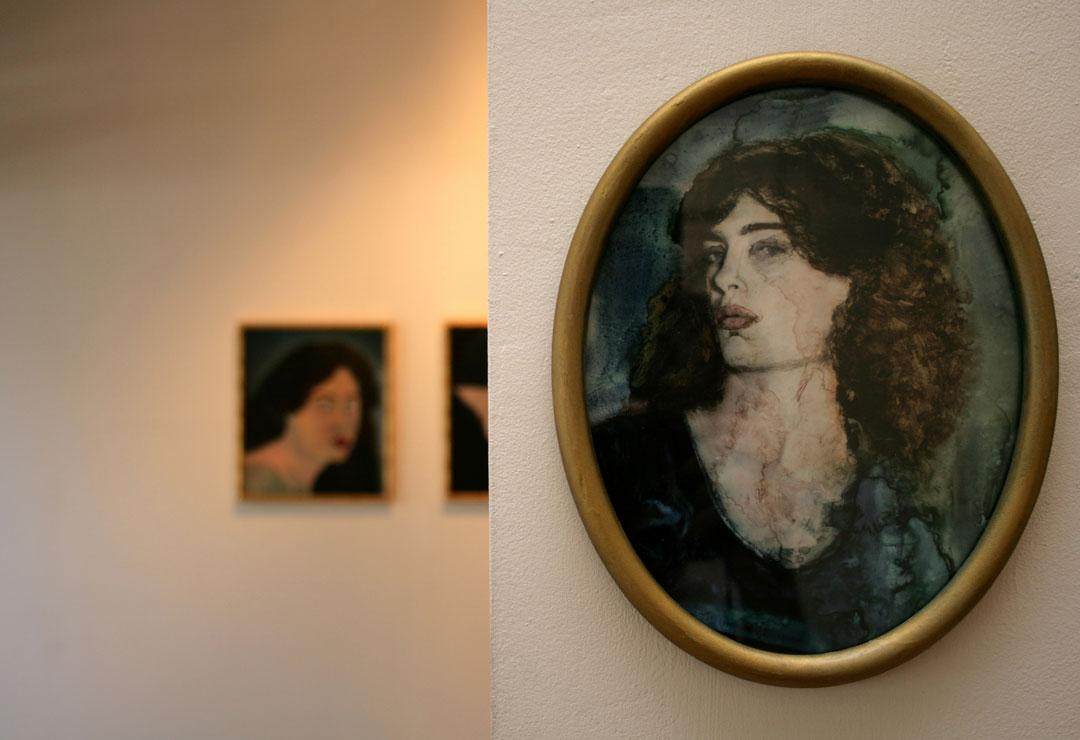 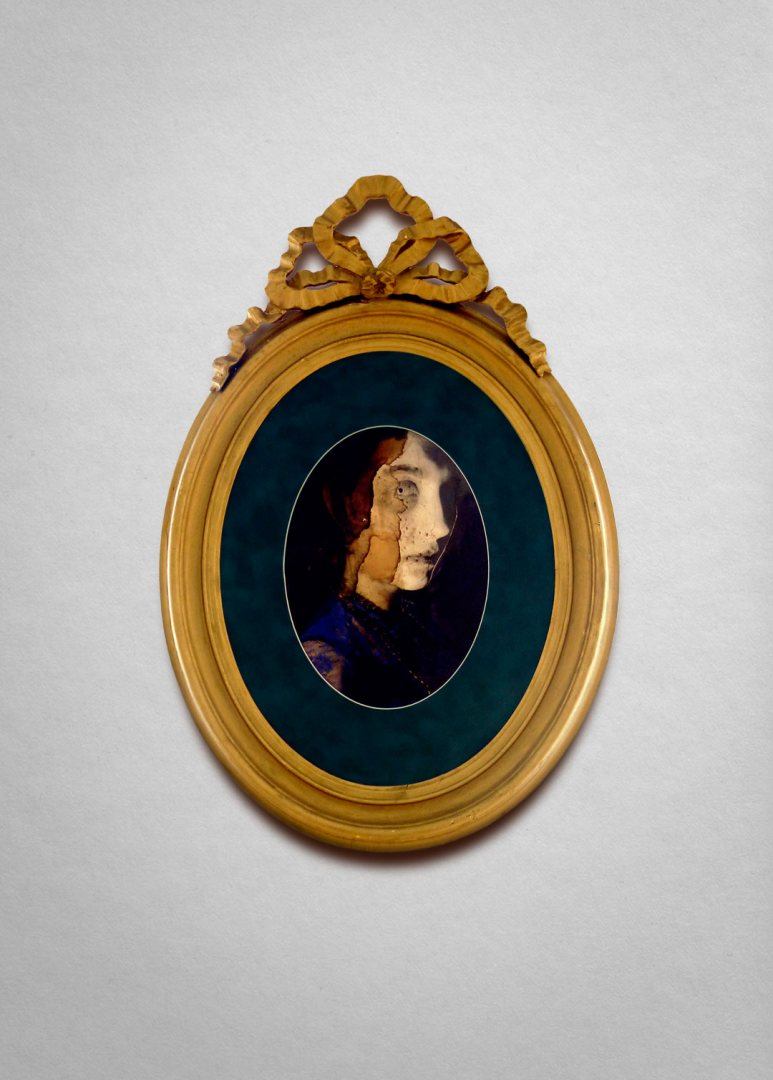 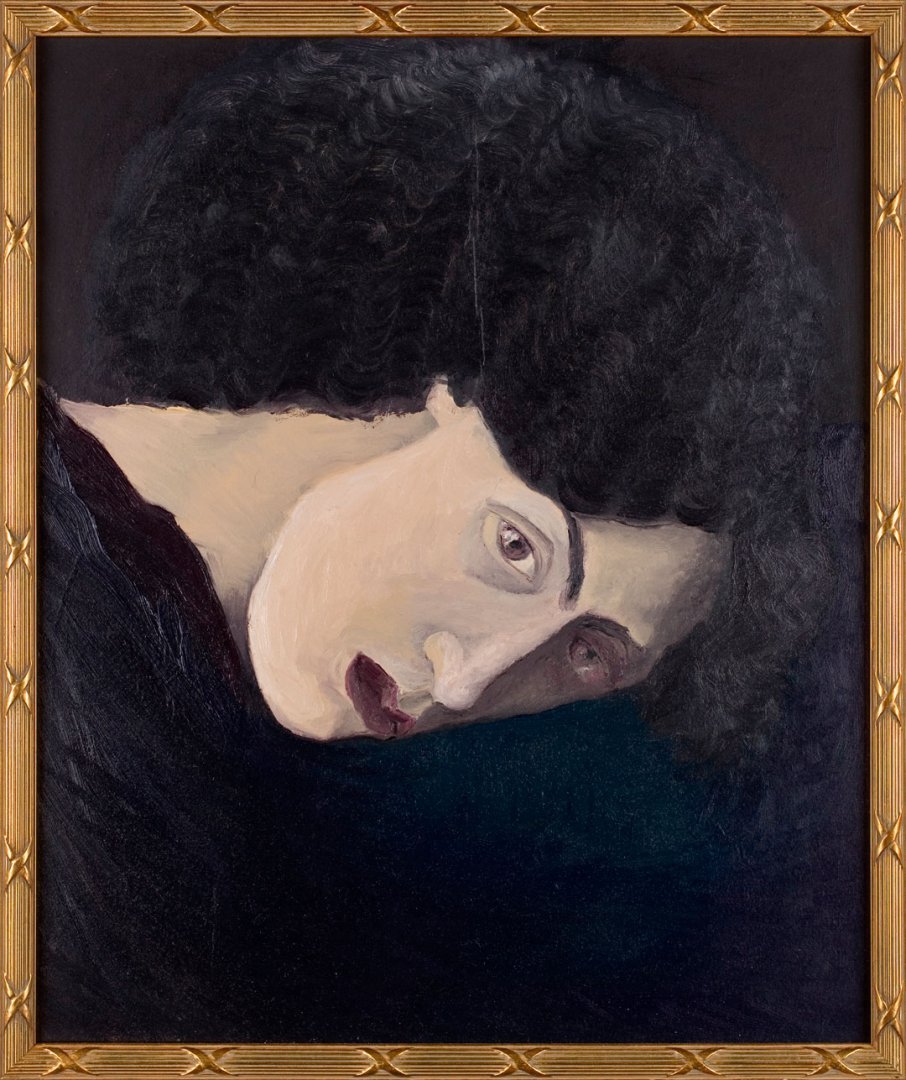 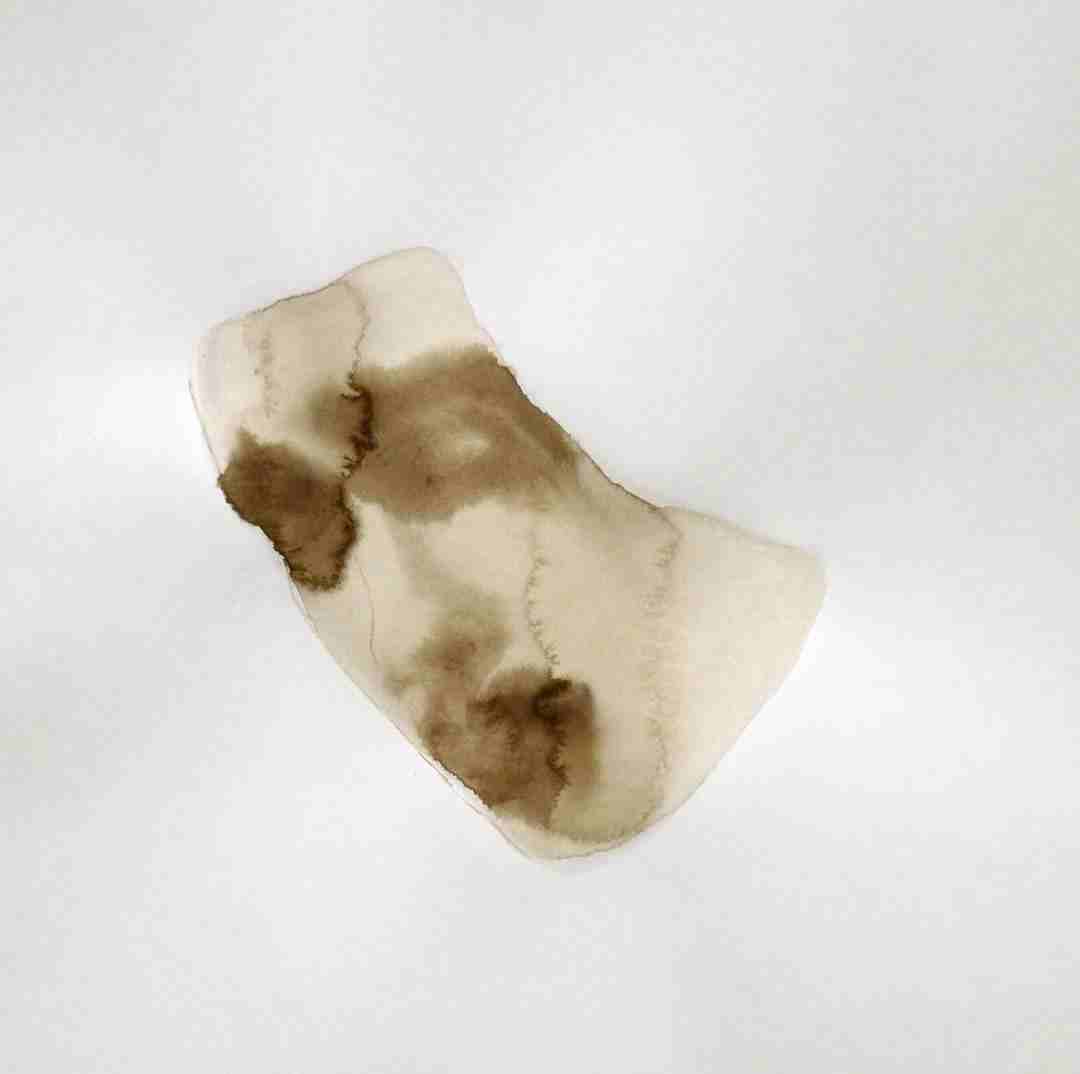 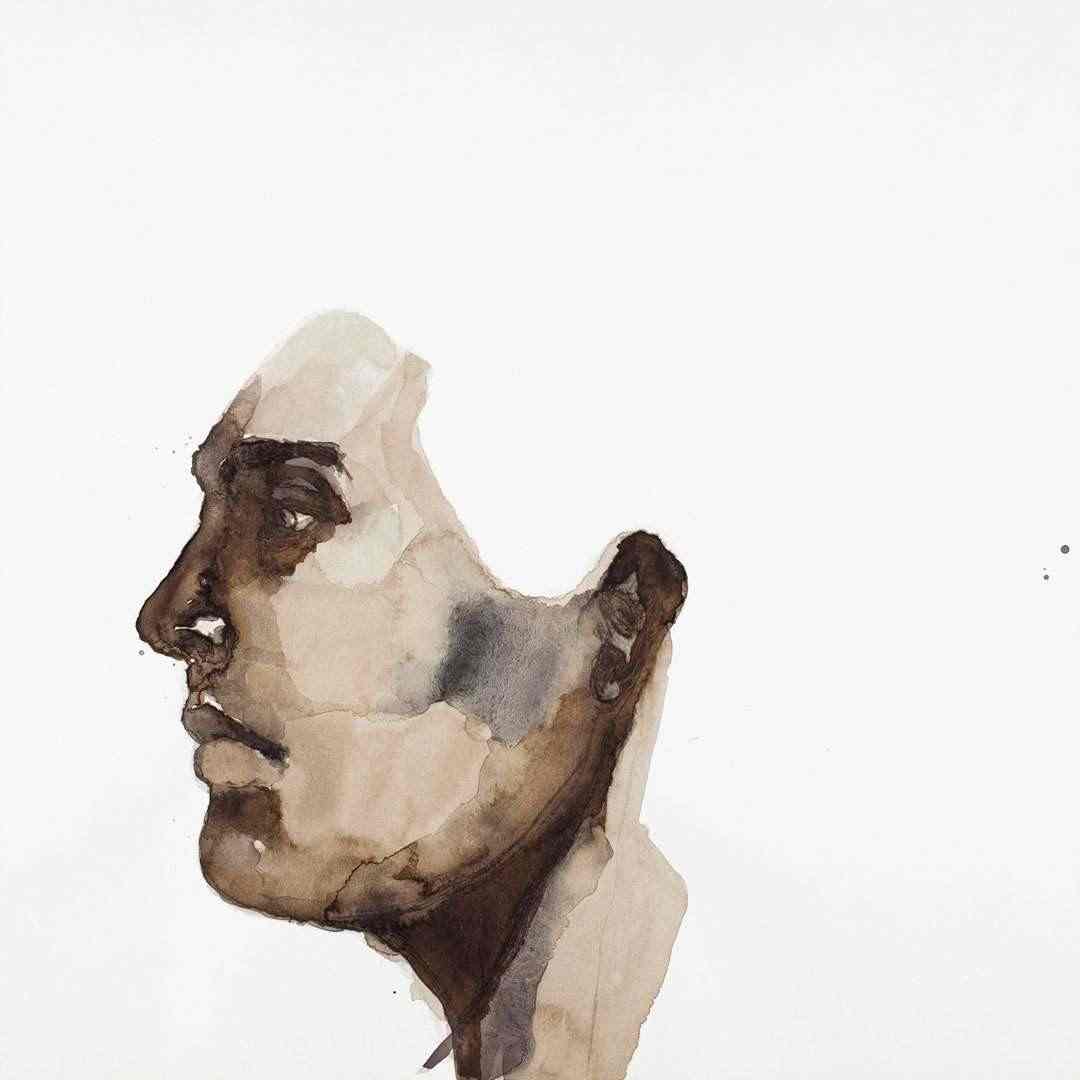