2022
PRS Review
The special Autumn issue ‘Pre-Raphaelite Women’ edited by Dr Serena Trowbridge includes an essay about the upcoming exhibition ‘Jane Morris Museum’ at the Beverley Art Gallery. Co-written by curator Helena Cox and myself for the Pre-Raphaelite Society.

PRS Review
An update about the upcoming exhibition ‘Jane Morris Museum’ at the Beverley Art Gallery in 2024 for the Pre-Raphaelite Society. 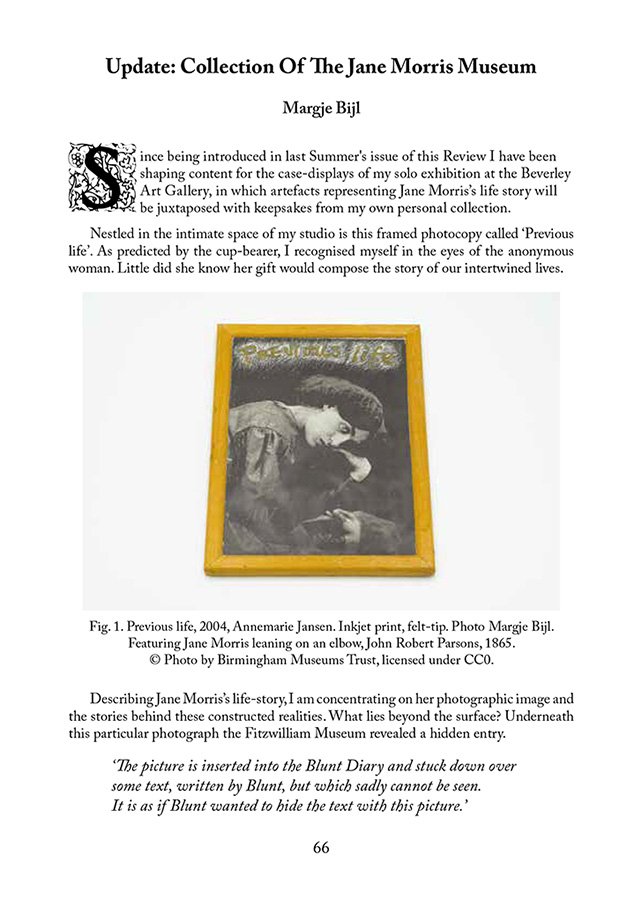 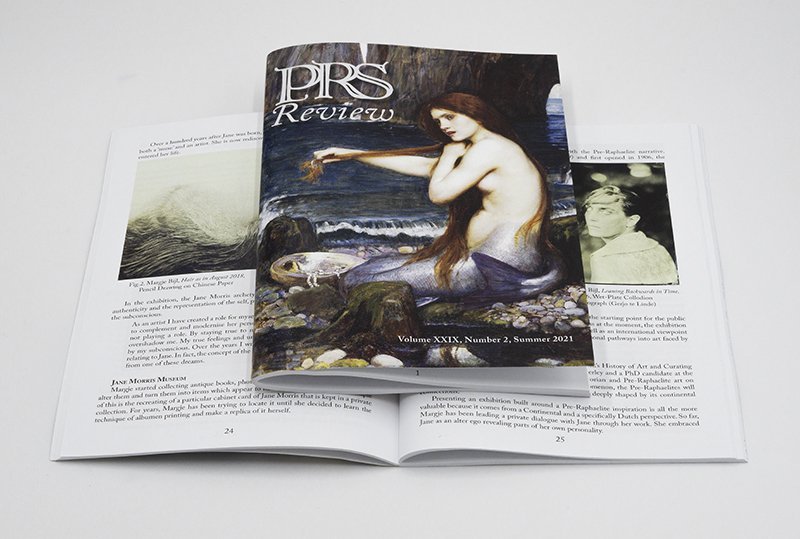 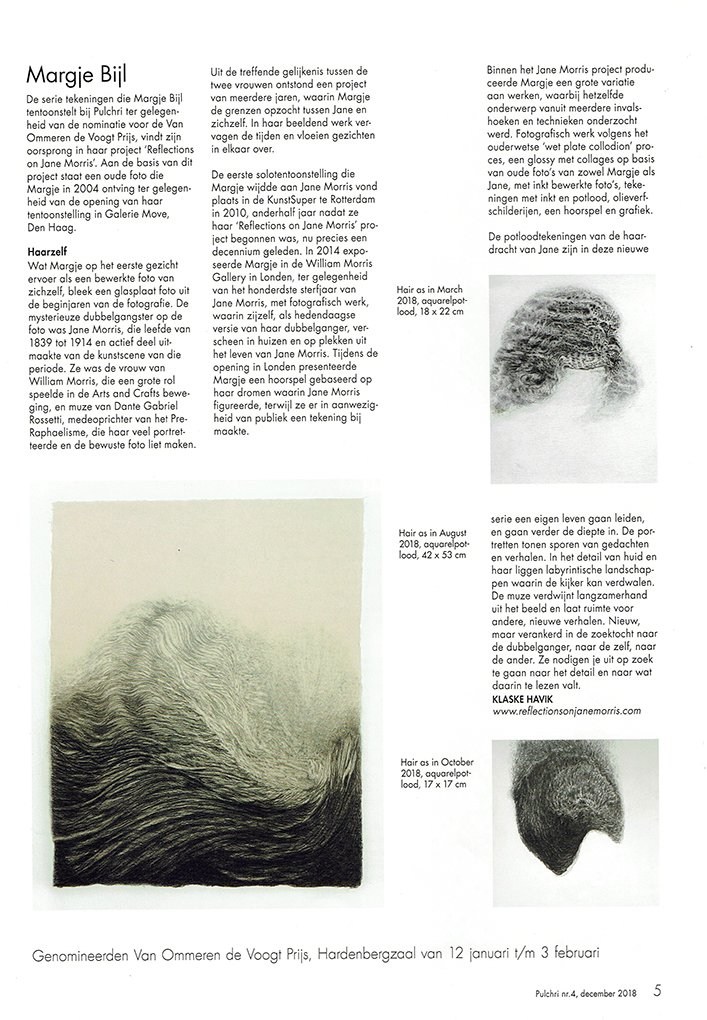 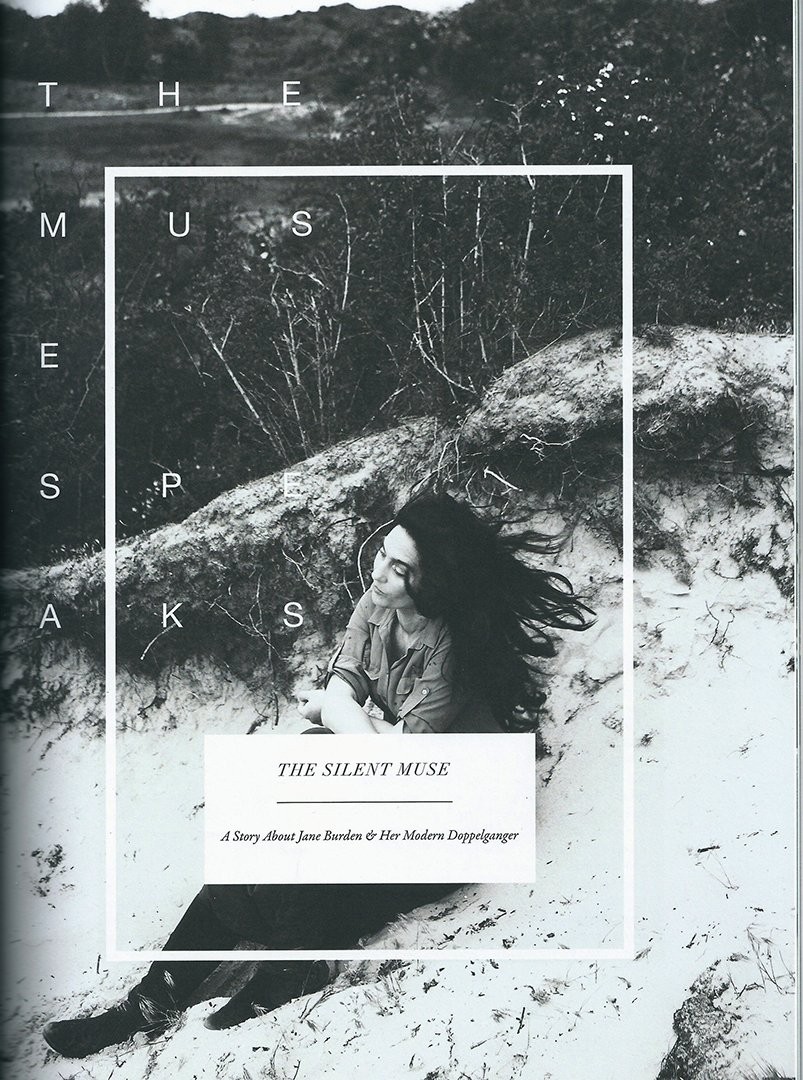 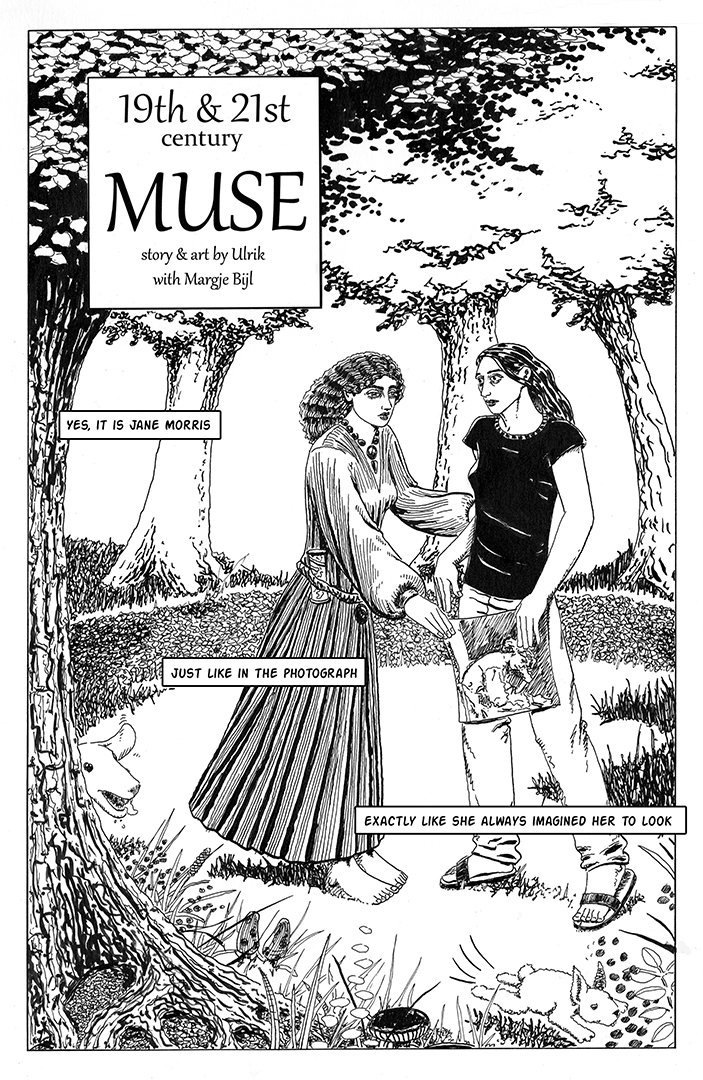 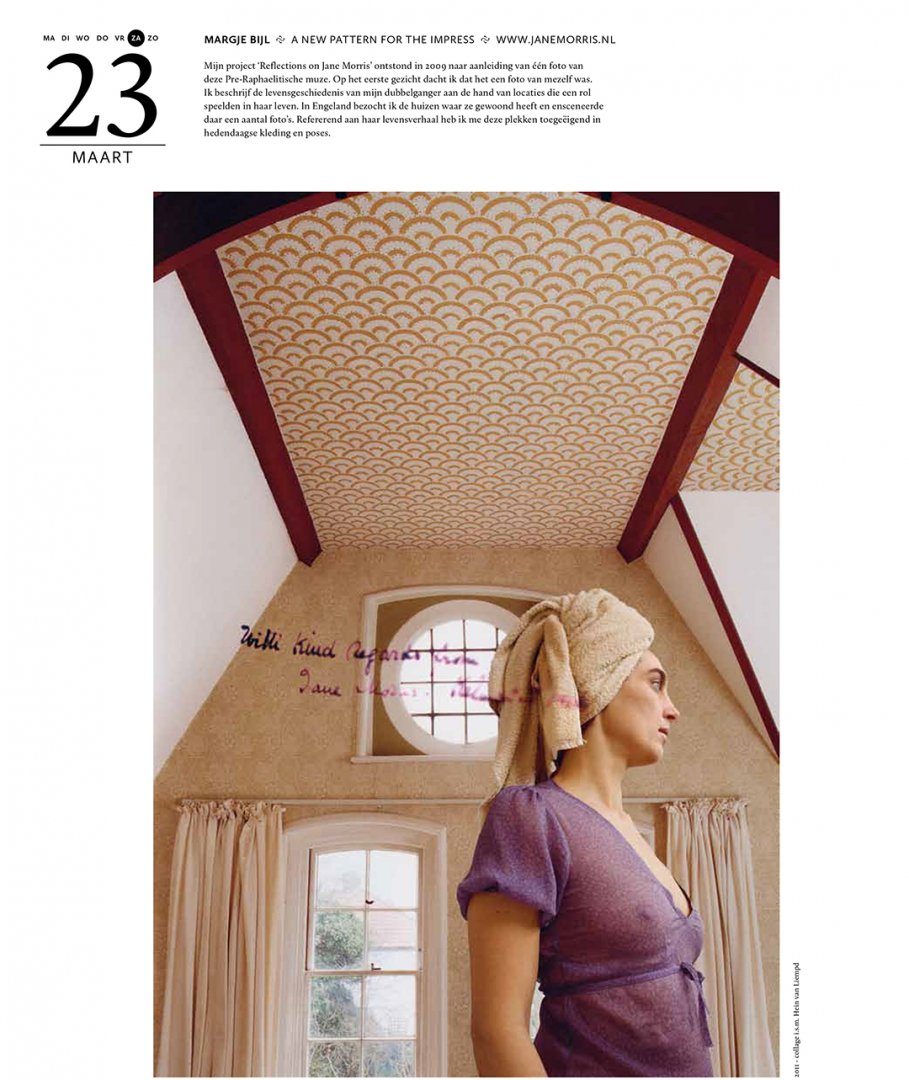 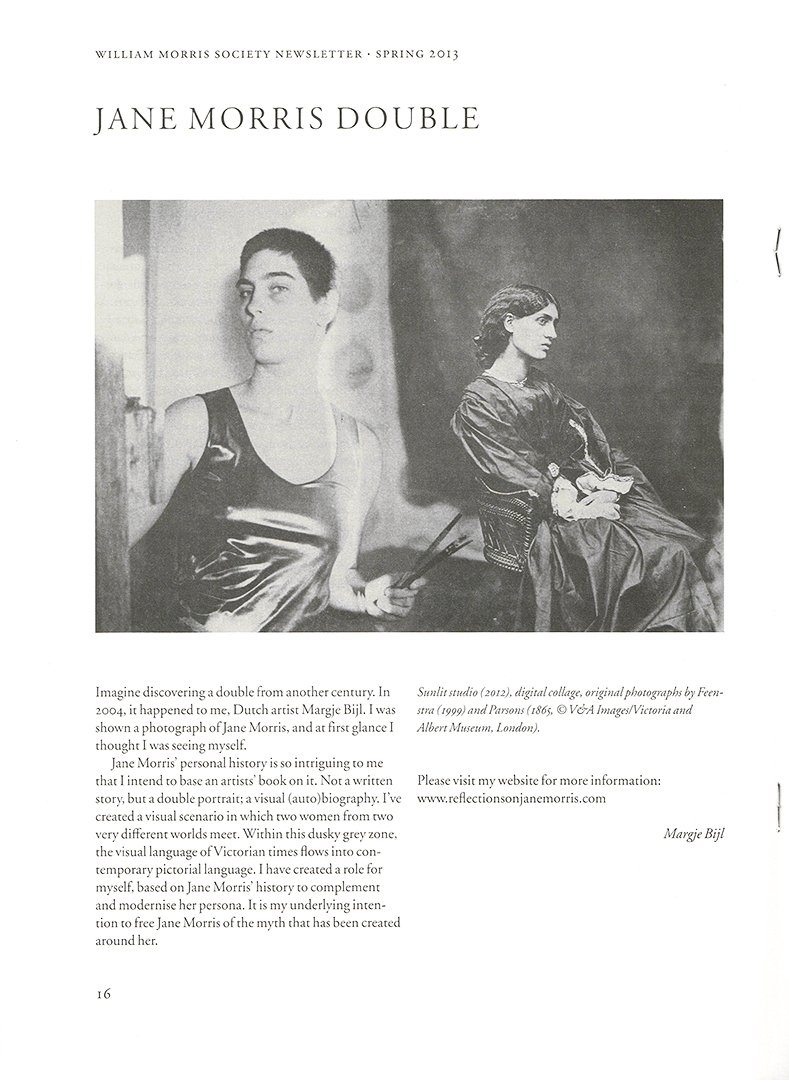