Beyond the surface of appearance emerges an aspect of my authentic self-portraiture strongly influenced by childhood memories of growing up on a boat.
My series of pencil drawings inspired by Jane Morris’s hairstyles started years ago by drawing after her photographs. What I perceived as the biggest difference between Jane Morris and myself, her hair, became a subject on its own.
The last few years I let go of the concept of the other and the waves of Jane Morris’s hair transformed into the waves of my youth. 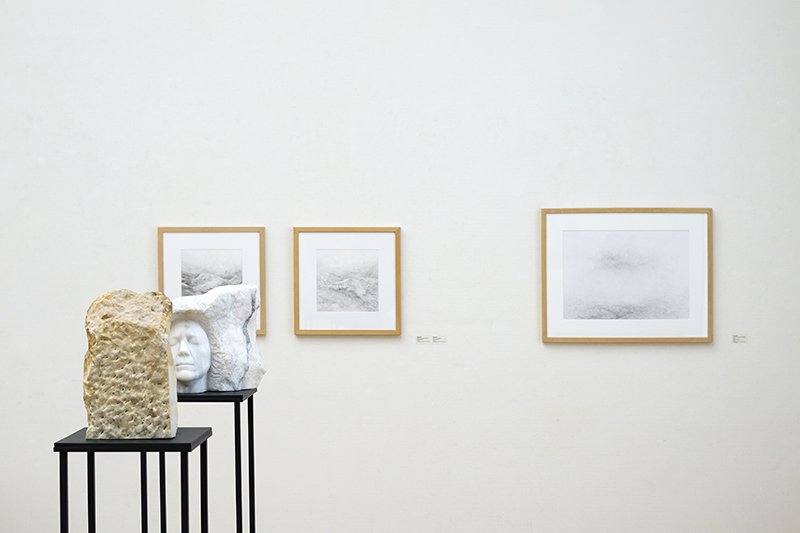 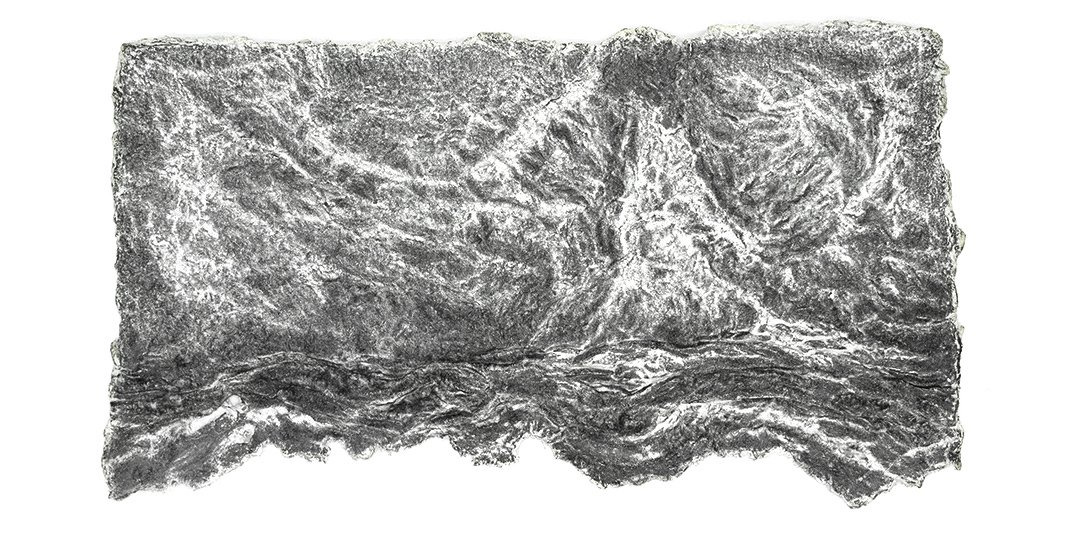